Internet Censorship Should Not Be A Swiss Solution

The revised Money Play Act must be rejected, as it would bring with it a regulatory sin that must under no circumstances become a reality as a precedent for future revisions of the law: the network blockage on the Internet.

What we, as Swiss citizens committed to freedom, denounce against the Chinese – i.e. Internet censorship – we cannot seriously enshrine in democratically legitimised laws ourselves.

Where would we go if we were to protect any industry from competition from abroad on the Internet in the future? The return carriages would not be long in coming and Swiss product and service providers (especially SMEs without a branch abroad) would be cut off from abroad online. Even if the rest of the revision may be in order, Internet censorship must be locked back into the political poison cupboard by Parliament.

Regardless of the current revision bill, the Money Games Act is an example of a bad habit that has been introduced over the years into legislation in the federal parliament: The incorporation of irrelevant topics into a law that can be clearly delimited in itself. The most recent example is the proposal of the competent Commission of the Council of States to link “Tax Proposal 17” with the increase in AHV contributions, while undermining the constitutional provision of “unity of matter”. 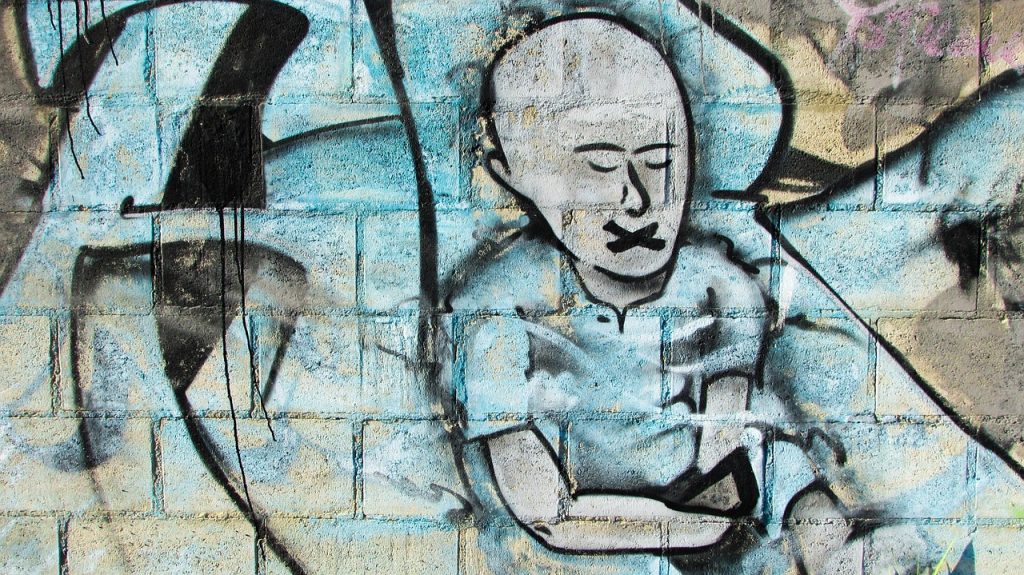 Numerous cultural and sporting activities in the country – and of course the AHV – now depend on the drip of the money game and its law. The organisation of sporting or cultural events, which in my view are very important and worthy of support for cohesion in our country, should be exaggerated but not dependent on whether or not Internet censorship will be acceptable in Switzerland in the future.

They are to be regulated separately by law. If the topics of gambling, Internet censorship, sport, culture and precaution are interlinked in a law, this is democratically inadmissible. The Money Games Act should therefore be rejected and returned to Parliament, which will hopefully in future adhere again to the principle of the unity of matter, so that the voters do not have to judge programs of choice, but can clearly express their opinions.

For me, as an economically liberal thinking citizen, it is clear that a law which provides for such protectionist measures must be combated. Consumers are fighting a battle against foreign online casinos. The network blocks are actually useless and can be bypassed very easily. Players are thus forced into an unregulated black market. The correct solution would be the possibility that all casinos can be licensed if they follow the Swiss rules. That is why I am in favour of a no to the Money Play Act.