The admin is guaranteed a certain performance, which is however usually only the minimum performance. The hypervisor has the possibility to scale the unused performance of other virtual private servers on the system and thus increase it if necessary.

The different virtual servers on the same hardware resource can be equipped with different operating systems, such as Windows or Linux. Administrators have full root access to their VPS and can individually install the system they need for their applications. 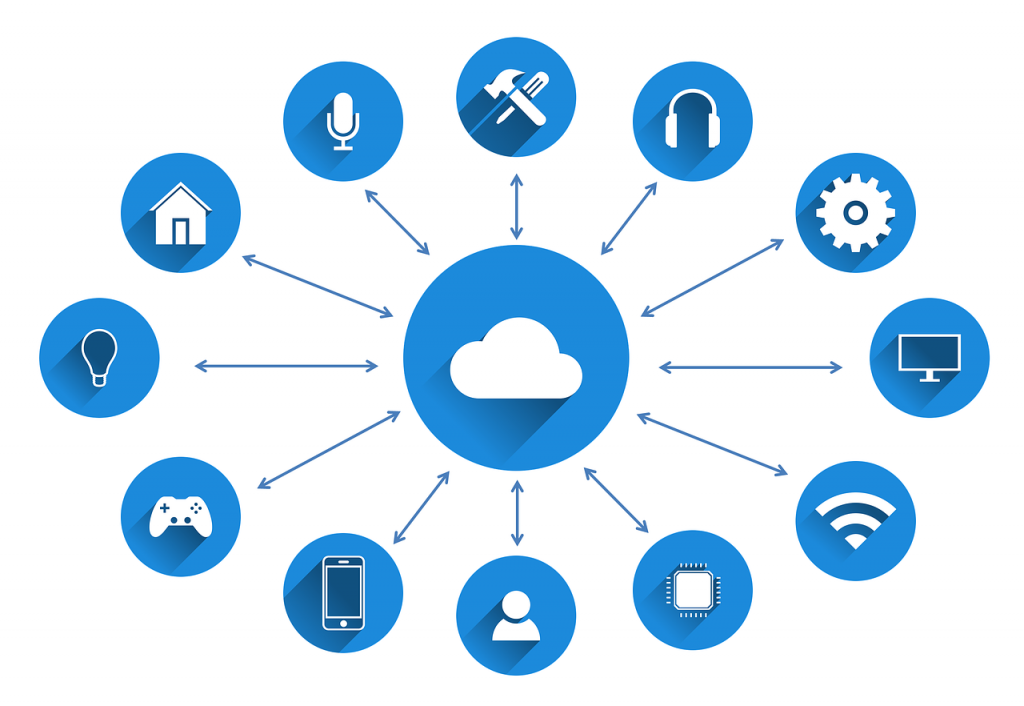 Cloud hosting works very similarly from a technical point of view. However, there is a serious difference. While the costs for a Virtual Private Server are fixed, the costs for Cloud Hosting are only calculated according to the actual use.

With cloud hosting, different items are charged individually, but this is not necessarily always cheaper. Usage-based operating costs can even quickly become more expensive than on-premise with a dedicated server.

Advantages of the Virtual Private Server

VPS are located exactly between Shared Hosting and Dedicated Server. They therefore offer a possible intermediate route with the following advantages:

The disadvantages are different from the dedicated server and are as follows:

Who Should Use Managed Virtual Private Servers?

VServers for private Minecraft hosting is probably the right choice for anyone running a strong user community, a company website with many subpages or a medium-sized e-commerce business.

The decision for such a system presupposes good knowledge for the administration. In small companies the effort is too high or the knowledge is not available. Managed services are a real help here and can be booked in various categories.

The installation and maintenance of a Managed Server is always done by the webhoster. Make sure that the Managed Service is always provided by “people”, there are providers who already want to sell an administration and configuration interface as Managed Hosting.