A study by Deutsche Bank predicts that cryptocurrencies could soon replace established money. Critics consider this to be highly unlikely.

If the euro had lost almost half its value within six months, investors would have panicked long ago. No matter how many times the European Central Bank (ECB) would stress that it has the situation under control, the bulk of savers would have put their money in safe havens long ago.

With crypto currencies, on the other hand, investors react surprisingly calmly to the wildest turbulence. No matter what capers the Bitcoin exchange rate beats: investors are staunchly loyal to digital currency. For many of them, Bitcoin is nothing less than the money of the future. 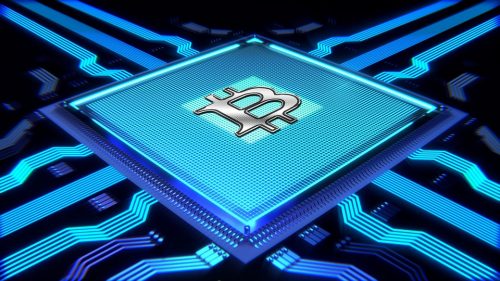 The question of whether crypto currencies are the better money is as old as Bitcoin. Now crypto-disciples have been given fresh food. In a report entitled “Imagine 2030”, Deutsche Bank provides arguments on about 80 pages why crypto currencies could replace fiat money within the next decade. Cryptos are already used in many different areas, for example in the money lending industry. Read more about that topic at LUCKYCOINER.

Central bankers use the term fiat money to describe currencies in the traditional sense: money that serves as a medium of exchange but has no intrinsic value. “The forces that hold the fiat money system together are fragile,” writes study author John Reid.

For a Fiat money system to work, it needs trust in the guardians of money. People need to believe that the currency will be as valuable tomorrow as it is today. If this is not the case, the system will collapse. By 2030, such a scenario could be imminent, Reid believes. His argumentation: the central banks’ expansive monetary policy is eroding people’s confidence in the national currencies.

For a long time now, the guardians of the currency have no longer been pursuing price stability as their primary goal, but have been keeping interest rates artificially low as an extended arm of policy in order to make it easier for states to refinance their debts.

“Before governments allow interest rates to rise, they are more likely to change the mandates of central banks,” writes Reid. This in turn is likely to drive up inflation – and further fuel doubts about fiat money. Demand for alternative currencies like Bitcoin could then skyrocket.

But are cryptos really the better currency? 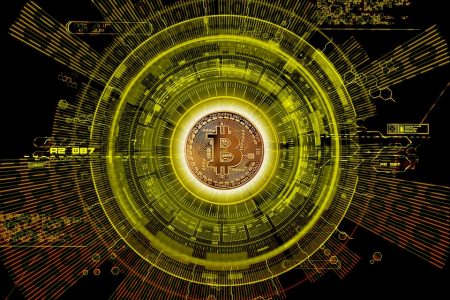 Critics argue mainly with volatility. For a currency to be accepted, its value must be stable. If the exchange rate now rises by three percent on Monday and falls by five percent on Wednesday, gamblers will be happy, but the majority of people will never accept such a currency as a stable means of payment. “In view of the exchange rate fluctuations, crypto tokens are neither suitable for reliable value retention nor as a unit of account,” says Bundesbank boss Jens Weidmann.

Even Deutsche Bank analyst Reid sees some hurdles for a crypto-based financial system. First, states and supervisory authorities would have to officially recognize digital currencies as a means of payment in order to stabilize the exchange rate. Then it would need the support of payment service providers, credit card companies and merchants to create global reach. Finally, providers would need to find solutions to potential threats such as cyber attacks or power failures to prevent hackers from collapsing the system.

Critics see yet another problem, especially with market leader Bitcoin

If the economy grows, the money supply must actually grow with it – after all, more money is needed to buy the additional goods produced. Central bankers therefore constantly adjust the money supply. But the amount of Bitcoin is limited to 21 million. This protects Bitcoin from inflation, but the system tends towards deflation.

A financial system based on Bitcoin would thus suffer from the same confidence problems that Deutsche Banker Reid currently attests to Fiat money.